The breeder of the very successful Eddie Blue - who was a big earner in international show jumping last year - is J. Honcoop (NED).

As a five-year-old Eddie Blue was already Champion of the American East Coast of the 5-year-old show jumpers. The talented Zirocco Blue descendant also won this championship title as a six-year-old.
In 2018, Eddy Blue and Ryan were mainly active in Europe and won the Gold Medal with the American show jumping team during the WEG in Tryon. Later that year, they finished second in the World Cup Competition in Toronto, Canada. Eddie Blue was the best show jumper in the Horsetelex rankings in 2018.

In 2019, the brilliant career of arguably the most successful Zirocco-Blue offspring ever continued, including a third place in the GP $300,000 Longines ranking 1.60m class.

In 2020, the success continued and Eddie Blue finished third in the CSI4* Longines FEI Jumping World Cup over 1.60m. In November 2020, the ultra talented combination won the 4* Grand Prix of Lexington, KY.

In the first quarter of 2021, Eddie Blue was the highest-earning Dutch show jumper, according to Hippomundo. With Devin Ryan, the then twelve-year-old Eddie Blue already collected almost € 75,000. They achieved a nice sixth place in the 5* Grand Prix of Wellington. Earlier in February, a fine third place was achieved in the same 1.60m Grand Prix competition, also in Wellington.
March gave Eddie Blue and Ryan a sixth place in the €500,000-dollar Championship X in Ocala (USA). 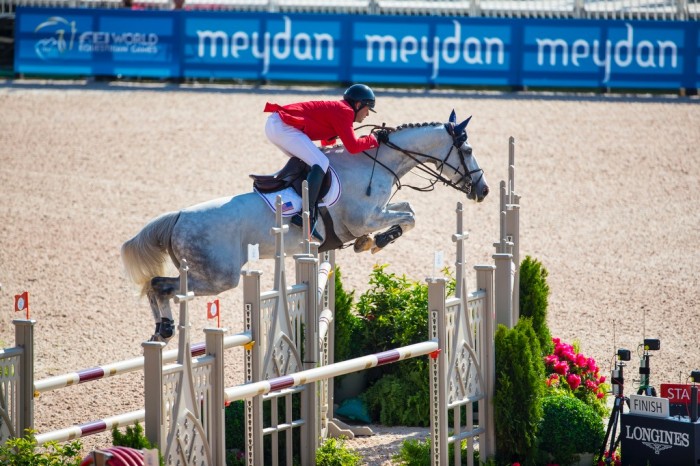 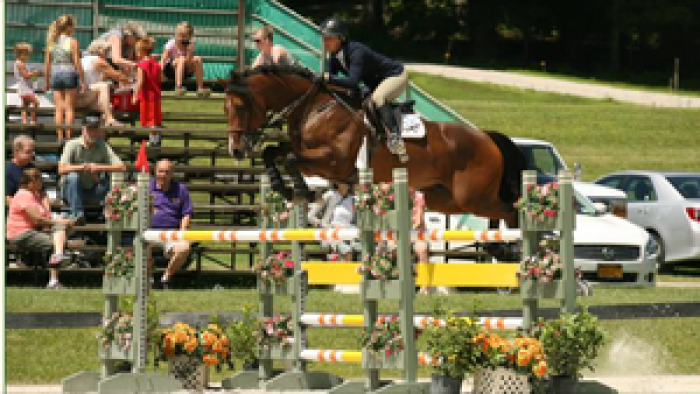